Do you have an existing reservation: Yes / No

Press enter to begin your search 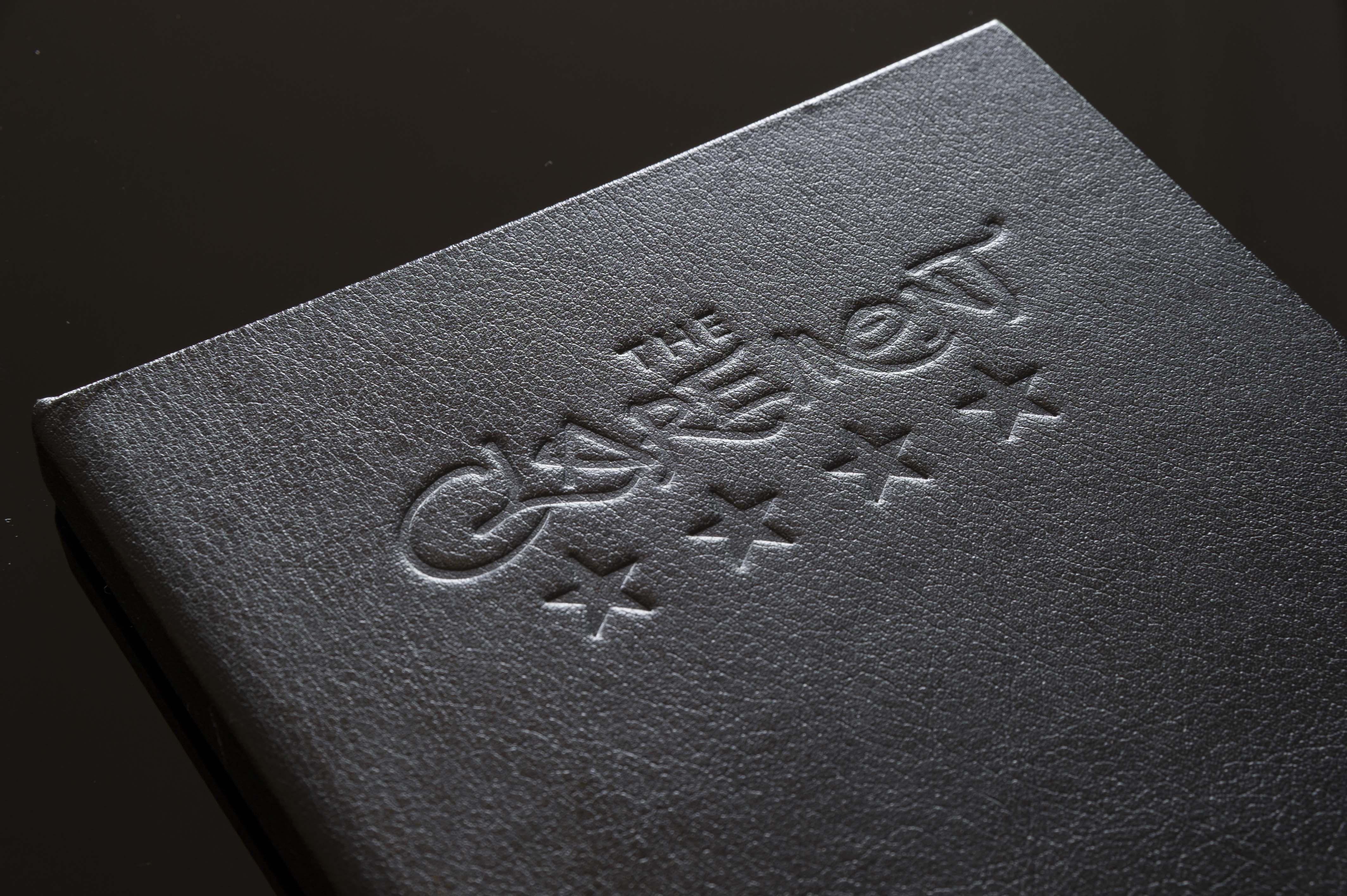 We were delighted to see a record 370 riders take part in this year’s Isle of Man Youth Cycling Tour, supported by the Claremont. This prestigious three-day annual event is part of British Cycling’s Youth Circuit Series and Junior Road Race Series, attracting up and coming young cyclists between the ages of 5 to 18 from across the UK and Europe.

The Isle of Man is well-known in cycling circles having produced world class competitors including Peter Kennaugh and Mark Cavendish. There are clearly more Manx stars in the making with local rider Amelia Sharpe winning the girl’s Youth A tour. Lewis Askey from Cannock won the equivalent boys’ tour.